The pandemic has shone a light on the importance of progressing on equality and inclusion. This was the fundamental point made during an online event centred around the plans and expectations for the upcoming French Council Presidency. The session was hosted jointly by AmCham EU and AmCham France on 28 September 2021. 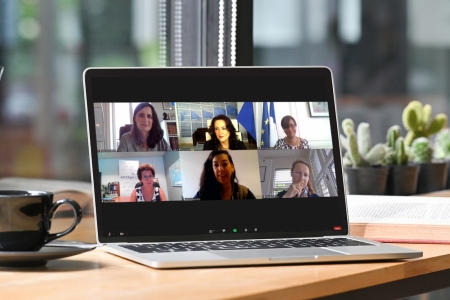 The conversation then turned to how France aims to use the Presidency to drive equality and empowerment for marginalised communities within the EU policy framework. Pay transparency, discrimination and targeted acts of violence were three areas identified for urgent action.

The discussion was moderated by Susan Danger, CEO, AmCham EU and Eglé de Richemont, Director-General, AmCham France. Members of both AmCham EU and AmCham France were able to highlight their respective organisations’ work around equality and interact with speakers on key themes such as healthcare and the role of business in promoting equality.

Questions about the event or AmCham EU’s work on diversity and inclusion? Contact Emilie Bartolini (EBA@amchameu.eu)