AmCham EU speaks for American companies committed to Europe on trade, investment and competitiveness issues. It aims to ensure a growth-orientated business and investment climate in Europe. AmCham EU facilitates the resolution of transatlantic issues that impact business and plays a role in creating better understanding of EU and U.S. positions on business matters. Aggregate U.S. investment in Europe totalled more than €3 trillion in 2019, directly supports more than 4.8 million jobs in Europe, and generates billions of euros annually in income, trade and research and development.

AmCham EU received the 'Best Association Publication' award at the European Association Awards 2019 for the Transatlantic Economy 2018 report. This edition of the report featured new visuals and infographics, telling the powerful story of the transatlantic economy in a more user-friendly way. The judges said they felt the report ‘was a robust and fact-checking instrument, of great value to transatlantic relations. A professional content and approach from AmCham EU!'.

In January 2018, Fortune Magazine released its annual list of Top 50 World's Most Admired Companies - 25 of which are AmCham EU members.

1962: Formation of the Common Market Panel

2006: EAIC rebrands and relaunches as the Executive Council of AmCham EU

2016: AmCham EU introduces a new 'Fit for the Future' organisational structure for the secretariat

The Secretariat coordinates and works on behalf of AmCham EU members' interests and is responsible for the day-to-day activities of the chamber.

AmChams in Europe (ACE) is the umbrella body for American Chambers in Europe and wider Europe, of which AmCham EU is a member.

Along with creating jobs, developing infrastructure and driving innovation, American companies are also committed to investing in people and communities. From social and educational programs, to research and development, to environmental and health initiatives, these investments and their social impact are tangible examples of the positive role US businesses play in Europe. 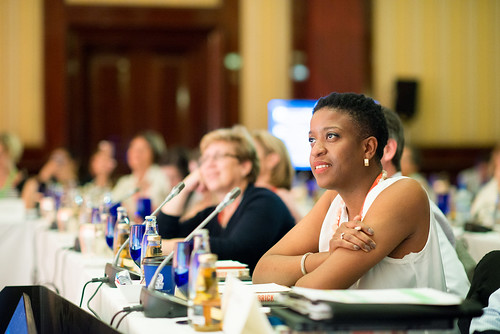 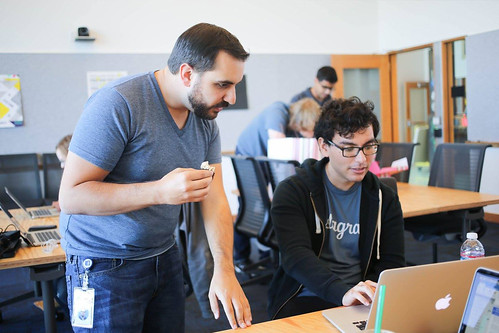