AmCham EU is delighted to announce Tanguy Van Overstraeten, Partner at Linklaters LLP, has been elected Member-at-Large (Lawyer/Consultant) of the Board for a two-year term. 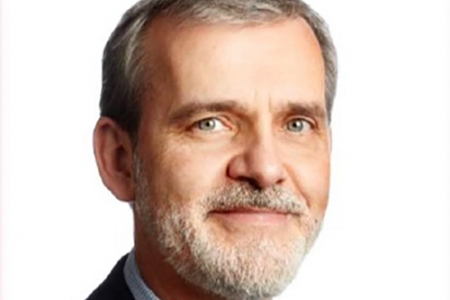 Tanguy has over 30 years of experience as a legal practitioner in business law, becoming a member of the Brussels Bar in 1987, and joining Linklaters LLP as partner in 1998.

Since the mid-1990s, Tanguy has built the company’s IT practice. In his current role, Tanguy is Head of the Technology, Media & Telecommunication (TMT) & Intellectual Property (IP) Practice of Linklaters in Belgium; Global Head of the Data Protection & Privacy Practice; and Chairman of the Linklaters Information System Board.

At AmCham EU, Tanguy has been active for almost 10 years in the Digital Economy Committee, where he is the Issue Lead for Data Protection.

We look forward to working with Tanguy in his new role.

AmCham EU would also like to thank outgoing Member-at-Large (Lawyer/Consultant), Louise Harvey (FTI Consulting), for her commitment over her 3 years serving on the Board.