Home » Mark Gitenstein confirmed as new US Ambassador to the EU

Mark Gitenstein confirmed as new US Ambassador to the EU

The American Chamber of Commerce to the EU (AmCham EU) congratulates Ambassador Gitenstein on his confirmation. We look forward to welcoming him to Europe and to collaborating closely with him and his team as we continue to build and strengthen the transatlantic partnership. 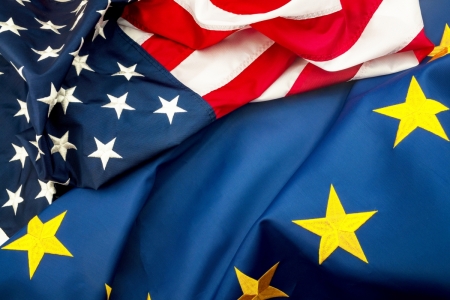 He will move to Brussels at a critical time in the relationship between the EU and the US, where there is a clear sense of opportunity. Recent developments, including the launch of the Trade and Technology Council (TTC) and the progress on EU-US trade disputes, demonstrate the scope and potential of a positive transatlantic agenda.

Ambassador Gitenstein served as the US Ambassador to Romania from 2009 to 2012 under the Obama Administration. As a renowned lawyer, he also worked for 17 years in the US Senate in several roles, including Counsel to the Select Committee on Intelligence. Most recently, he held the position of Senior Counsel at Mayer Brown LLP.

As a non-partisan organisation, AmCham EU speaks for American companies committed to Europe on trade, investment and competitiveness issues. Find out more about how the EU-US relationship supports job creation, prosperity and security on both sides of the Atlantic here.