Home » Mind the gap: the impact of Brexit on business

Mind the gap: the impact of Brexit on business

With the UK now a ‘third country’ outside of the EU’s Single Market and Customs Union, what are the gaps the businesses now face when operating between the two jurisdictions?

This was the question that was put to panellists of LOW Europe’s ‘Mind the gap’ debate on Wednesday, 27 October, on the occasion of the launch of their new report. 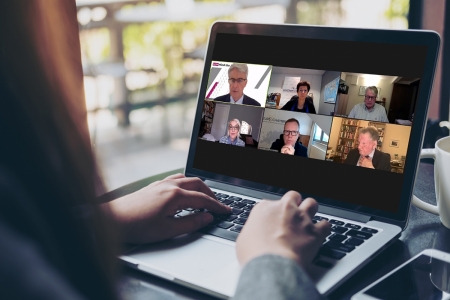 The panel explored the ways in which business interests diverge from the political interests of the UK and the EU in the aftermath of the UK’s divorce from the Union. In this context, the panellists discussed the need for independent representation of business in general, and for ‘UK plc’ in particular, within the EU policymaking scene.

In the course of the debate, Susan shared the US business perspective, as an example of a third country with significant influence in the EU. She made the case that with 55% of US multinationals’ global income coming from Europe, US companies have strong incentives to be present in the EU’s policymaking processes. She also emphasised the importance for US businesses to also make the EU understand why their perspective matters – with 4.8 million Europeans directly employed by US companies in Europe, the relationship goes both ways.

At the end of the debate, all panellists converged on the importance for UK businesses to expand their reach in Brussels. By establishing a hub and building a constructive narrative, working with counterparts from the EU, maintaining links with EU trade associations and expanding objective comment from British-based think-tanks, panellists agreed that businesses in the EU and the UK can move beyond the entrenched political positions around Brexit and find a new equilibrium that fosters trade and investment partnership.

Interested in hearing the debate first-hand? Watch the recording