US government plans to impose tariffs and limits on imports of steel and aluminium on the basis of national security, authorised under Section 232 of the Trade Expansion Act of 1962, would fail to appropriately address legitimate concerns regarding global overcapacity. 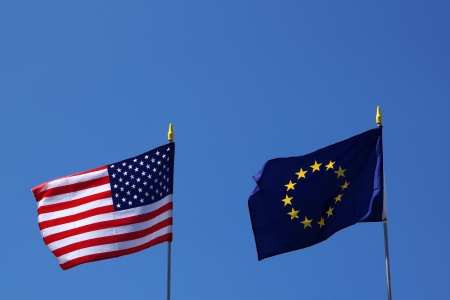 It also risks a deterioration in transatlantic economic and political relations that could threaten jobs, investment and security on both sides of the Atlantic.

AmCham EU shares the US government’s concerns regarding global overcapacity of steel and aluminium, which can hurt domestic jobs in the EU and the US and encourage unfair trading practices. However, this decision would unfairly target European manufacturers and would not address Chinese excess capacity, the root cause of the issue. As referenced by European Commission President Jean-Claude Juncker, the decision could lead to retaliatory measures by the EU against US companies and also could contravene World Trade Organization (WTO) rules. American companies employ more than 4.7 million workers in Europe, with aggregate US investment totalling more than €2 trillion in 2017.

Susan Danger, CEO, AmCham EU, said: “Addressing global overcapacity of steel and aluminium requires coordinated action by the EU and the US. Unilateral US government actions would fail to address this issue and instead risk harming America’s relationship with Europe, its staunchest ally.”