The American Chamber of Commerce to the EU (AmCham EU) has been closely following the developments of the European Commission’s New Deal for Consumers package which includes the Proposal for a Directive on Representative Actions. 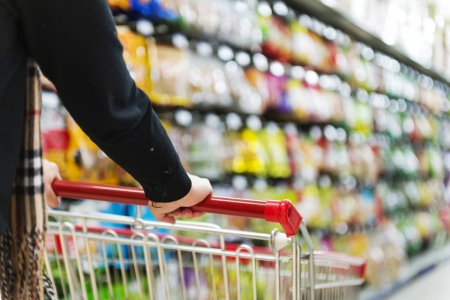 We welcome and acknowledge efforts made by the Council of the European Union to facilitate access to justice and guarantee a high level of consumer protection. However, we are concerned that the adopted general approach will fail to meet the overall objective of protecting consumer rights and may in fact be detrimental to consumers and businesses while encouraging ‘forum shopping’. AmCham EU remains disappointed by the lack of safeguards applying to domestic actions as well as Third Party Litigation funding. Bearing in mind the above, we would like to put forward the following key priorities and concerns ahead of the trilogue discussions:

The definition of a ‘domestic’ case is one filed in the Member State in which a qualified entity (QE) is designated. This definition would allow for actions including QEs from a Member State suing a company from another Member State on behalf of consumers from various Member States to be defined as  ‘domestic’.  In practice these actions would not have the sufficient safeguards applied as in relation to ‘cross-border’ actions. This means that the Directive will apply no consumer protection safeguards to certain cases involving consumers from multiple Member States. Thus, common minimum standards must be applied to both domestic and cross-border action to facilitate an effective collective redress system.

It is essential that funding agreements and criteria applicable to all cases be disclosed to all parties involved and to the Court, so that said agreements are appropriately managed and ensure that funders are paid only after consumers have received their redress.

Moreover, there should be limitations applied to third-party litigation funding to protect consumers from having their prospective compensation from an EU collective redress system placed into the hands of lawyers and third-party litigation entities. Such limitations are an essential safeguard and should be applied to both domestic and cross-border actions as mentioned above.