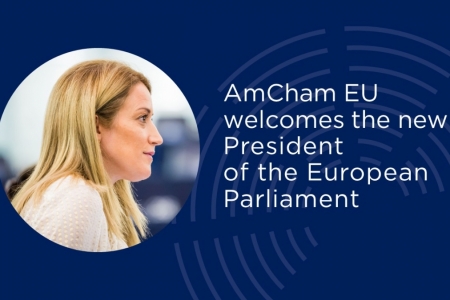 Roberta Metsola who has been an MEP since 2013, will lead the Parliament in the second half of the current legislative term, until a new Parliament is constituted following the 2024 European Elections.